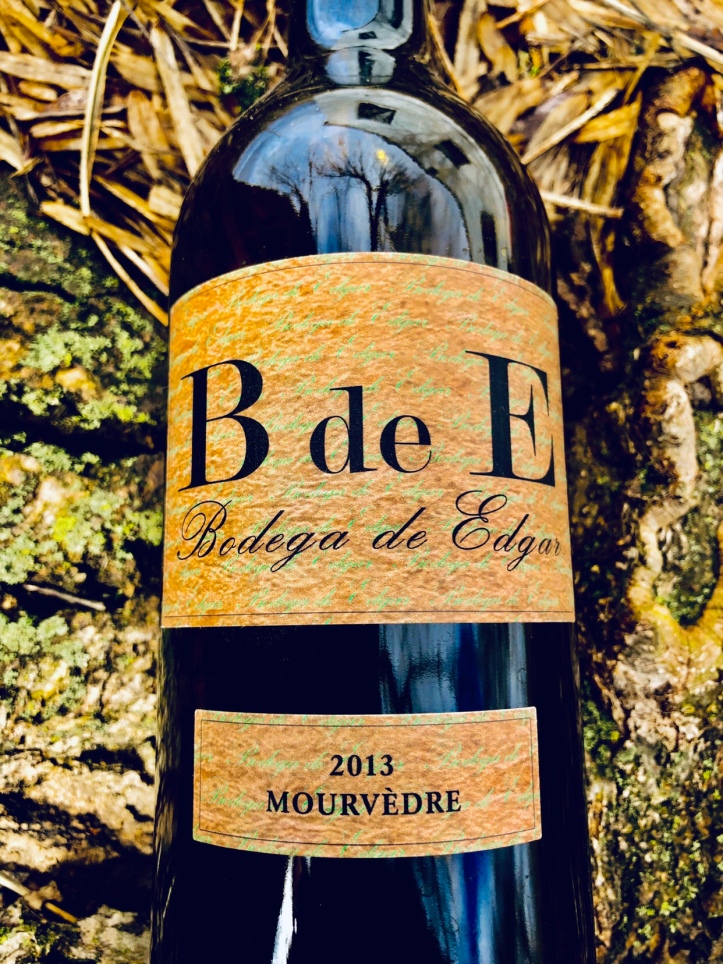 In the glass, this Central Coast Mourvèdre has an inky purple center with electric edges that bleed out into a garnet halo….

A sniff is a BLAST of blueberries and bonfire smoke ———–> When I stick my nose in the glass again, I’m hit with some blackberries and allspice that leave my mouth watering….

The palate starts with red raspberries and more of the blueberries I got on the nose…. The mid-palate gets a little grippy with round tannins that pave the way for black cherries and plums ———-> There’s a pureed cranberry thing on the ending that finishes with a loooooooong, spicy potpourri kick….

My man Edgar Torres has done it again with this Mourvèdre from his Bodega de Edgar label…. This thing’s LOADED with black fruit and peppery notes that’re tied together by a rock solid structure that’s got me begging for another sip…. This wine’s a knockout but don’t take my word for it, try it for yourself!

Wines on the Range

Wines on the Range